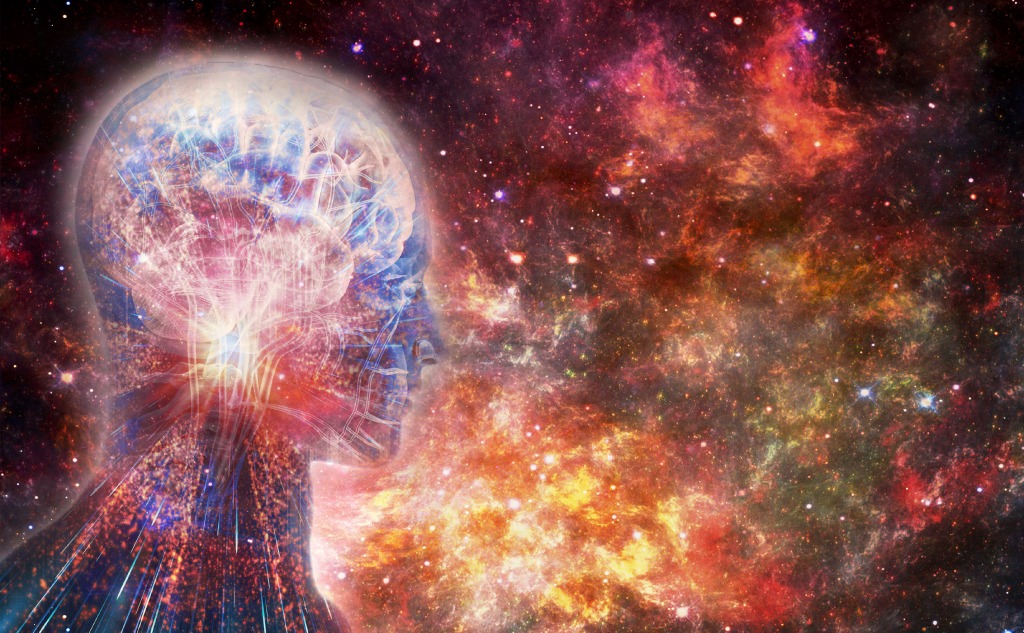 This is about that humans are made out of stars.

It’s all from collapsing stars.

So if you want to learn how it comes that humans are made of star stuff, then you’re in the right place.

All Humans Are Made Out of Stars

The nitrogen in our DNA, the calcium in our teeth, the iron in our blood, the carbon in our apple pies were made in the interiors of collapsing stars.

Carl Sagan was, as always, correct. We, humans, are all made from stars.

That may sound like a pop music lyric or something a hippie would say, but it’s absolutely true.

Star fuel is made by combining atoms. The extremely hot temperatures inside of a star make atoms move around very wildly and quickly.

The atoms move so quickly that they smash into each other and combine to form heavier elements. This process is called nuclear fusion.

Now, when our cars run out of gas, they simply stop moving. But, when a star runs out of fuel, it can no longer fight its own powerful gravity and collapse on itself.

The star’s outer shell collapses in on its core, and it explodes violently. We call this a Supernova.

When this explosion happens, most of the elements that the star has created are blown out into the atmosphere.

All of these random elements spread out aimlessly in all directions and become things like planets, or galaxies, or … people.

You see, since the very beginning of the universe, stars have been continually born, died, and reborn again. This endless cycle is what created everything we know in our universe.

And, since stars have been around for over 13 billion years, compared to humans’ 200 thousand year existence, they are like our ancestors.

The next time you gaze up into the night sky, just think, one of those stars you see might have produced the elements that your body is made of.

You are, indeed, made of star-stuff.