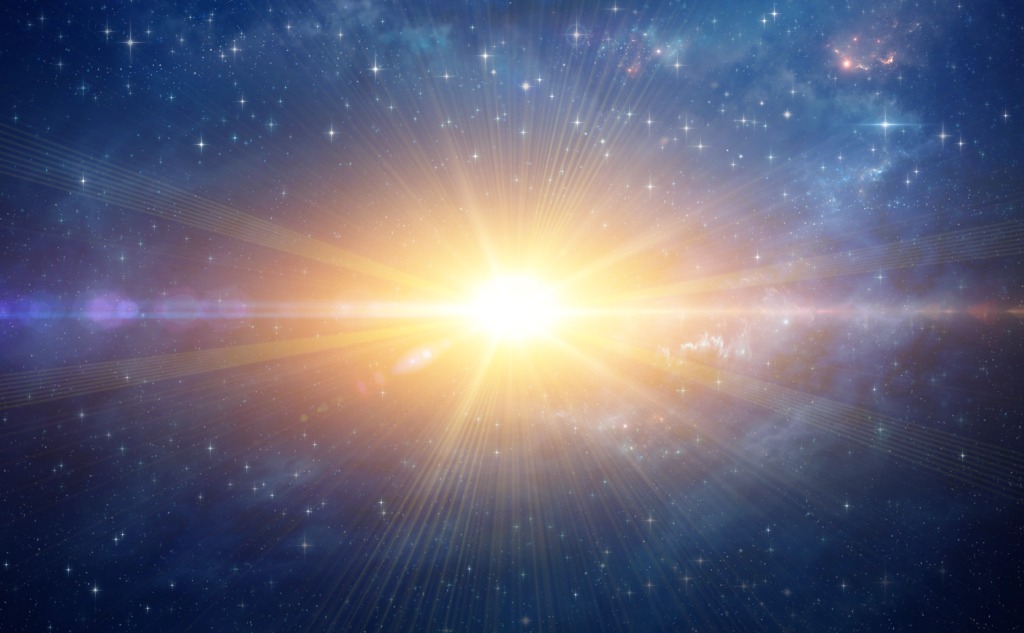 This is about how stars die.

Stars die when their nuclear fuel runs out.

So if you want to know all about star deaths, this is the article for you.

Throughout all human history, we gaze up at a beautiful canvas of thousands of stars.

In fact, these are a mere fraction of the stars in just our Milky Way galaxy alone.

Mythologies, artwork, games, and everything else include stars. But, have you ever wondered, “how do stars die?”

Actually, we only need to understand two simple things to learn about star death.

Deep inside every star, scorching heat and crushing density make for a seriously wild place. Even atomic particles do some funny things under such conditions.

For instance, hydrogen atoms zip around so wildly, they smash into each other and combine to form heavier helium atoms.

But, with all of this newly-gained extra energy, atoms feel unstable. And, they don’t like that.

Everything in our universe has mass.

In other words, everything is made of stuff.

Plus, the more stuff something is made of, the more gravity it has, or the more it can pull everything else in towards itself.

For instance, gravity is why we have our Moon.

However, stars are on a whole new level. In fact, our Sun makes up over 99% of our entire solar system’s mass.

Seriously, think about that again. All planets, comets, asteroids, and everything else only make up less than one percent of the solar system.

The rest is our gigantic Sun.

Not to mention, our Sun is considered a rather average and unimpressively sized star.

Because of this, stars have truly unimaginable gravity. They are able to hold large planets and even other stars in orbit with their powerful gravity.

Stars’ gravity is even strong enough to crash in, completely crushing itself.

Then, why don’t all stars crush themselves instantly?

As mentioned above, nuclear energy constantly pushes outward from a star. However, the stars’ powerful gravity is constantly trying to crush inward on itself.

Ultimately, this inward-outward balance of gravity and energy is how all stars stay alive.

In fact, some stars will successfully hold this delicate balance for billions or even trillions of years. Even our Sun will keep itself balanced for another 5 billion years.

But, eventually, atoms will no longer smash together to release nuclear energy.

Finally, stars will run out of nuclear fuel. In other words, they no longer push outward.

Ultimately, without nuclear energy pushing out, nothing balances gravity anymore, and the star will come crashing in on itself. So now, the star dies.

Several things may happen next, depending on various factors, like a star’s size. While we will not get into these in this article, they include:

So How Do Stars Die?

All stars have a truly poetic balance of pushing in and pushing out. Their strong nuclear energy pushes outward. Their own powerful gravity pushes inward.

But, while stars maintain this balance for billions or trillions of years, it eventually stops. Ultimately, nuclear fuel runs out.

Finally, without anything stopping it, the star’s own gravity crashes in, crushing the star to death.